intro to the 90-day classes

Interested in the 90-Day Novel, Screenplay, or Memoir workshops?
Join me live on Zoom for these free one-hour Intro sessions.

Please RSVP below, and I'll send you the Zoom meeting info:

Come join me for these free lively one-hour sessions. There will be writing exercises and one-on-one work with writers to illustrate the principles.

Bring me all your questions on the 90-day process, and hear from writers who've taken the workshop before you. Alan is known as the Writer Whisperer.

He is the writer/director of the 2018 award-winning feature film, Interior Night, which won four Best Feature awards at U.S. film festivals in New York, Breckenridge, Cleveland and Catalina, as well as The Boston Film Festival’s Visionary Award.

join get out of your head

...OR CHECK OUT ANOTHER WORKSHOP 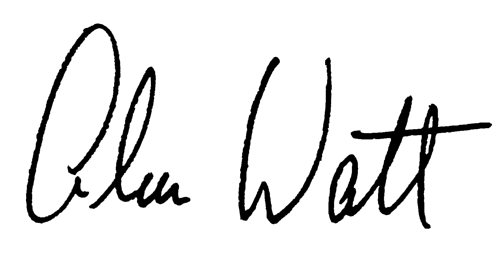 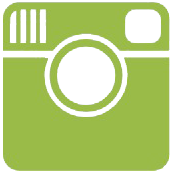 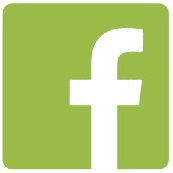 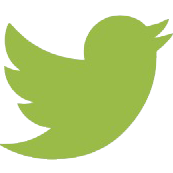